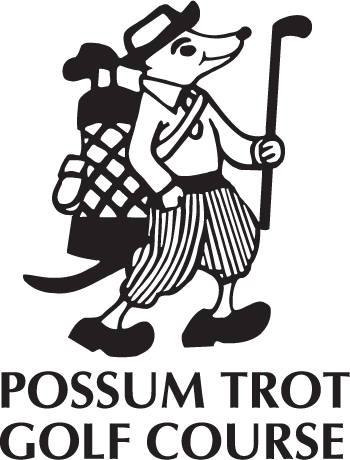 One of the most prolific golf course designers in the past few years has been Russell Breeden. While not well-known outside of inner golf circles, Russell Breeden has nonetheless carved out a niche for himself for designing courses that are friendly and easy for anyone to play.


As one of the senior golf course designers of the 20th century, Russell had made himself a legend in the world of golf course architecture. Born in 1917, Breeden had moved his family out of their home state of Virginia so that he could become an assistant to Fred Findlay, a legend in golf architecture.

Eventually, in 1961 he ventured out on his own to begin constructing courses and became known for the hands on approach he had and was described by his wife as someone who preferred to be in a bulldozer than at the drawing board.  Eventually, his sons, Glen and Andy, would work with him in golf course design and take it over after the 1980s when Breeden left the business to retire.


While Rooster's Roost has closed down, his other Myrtle Beach golf course, The Possum Trot, is still in existence and has been described as the friendliest course in the south where those who golf there are the first concern. With excellent playing conditions, wide fairways, it offers plenty of practice for seasoned golfers and a bit of a challenge to new golfers. This is a fine place to test your golf ability and is a great addition to a Myrtle Beach golf vacation.